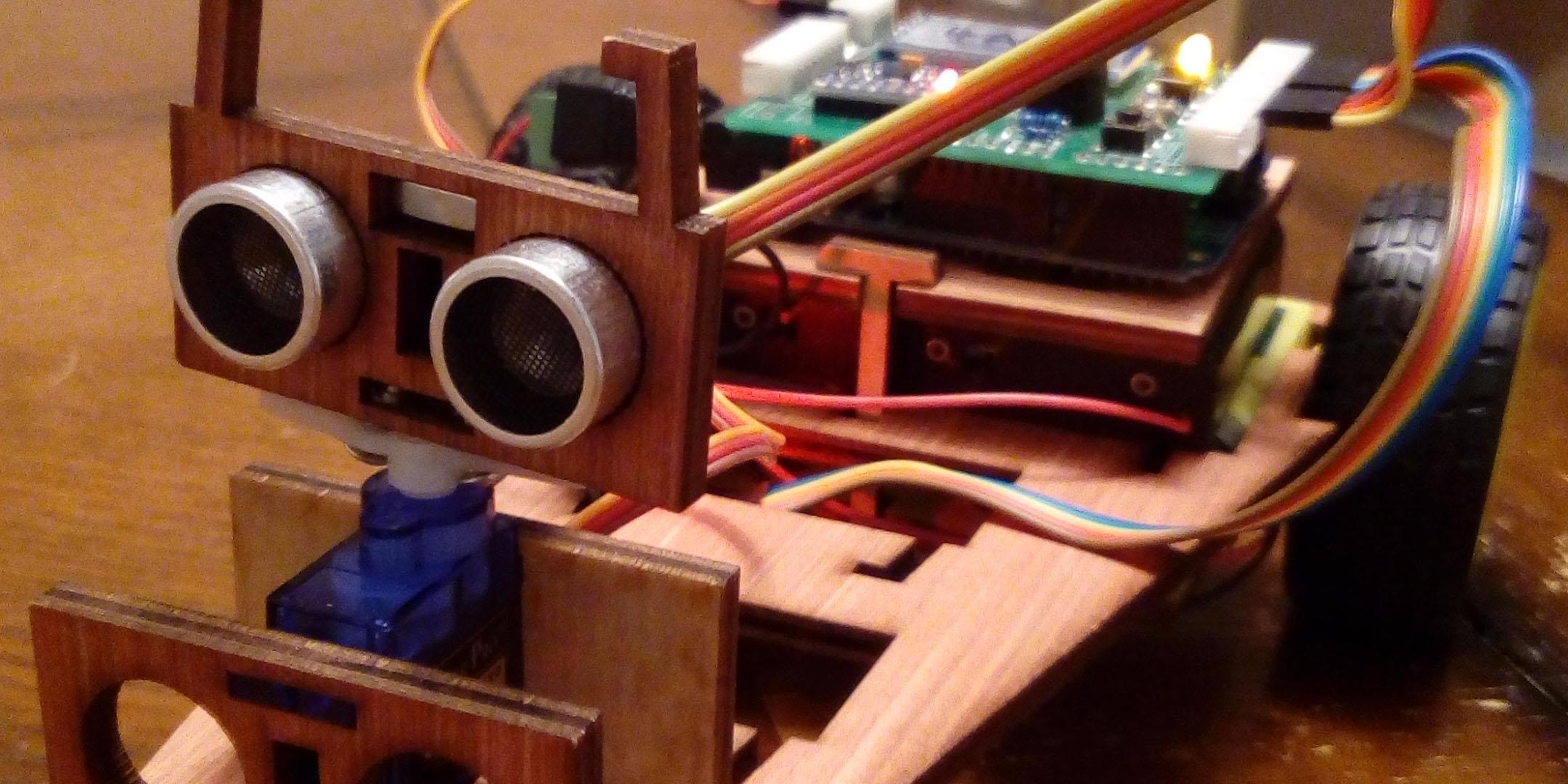 A few projects ideas that I would like to pursue in the next few months.
If you are interested let me know how can you help/contribute.

Flower/Bird Recognition (suggested by Sylvia)
– Detect and recognize flowers/birds with your smartphone camera using computer vision
– Allow for registration of new flowers/birds in the database
– Share the flowers/birds database in the cloud so others can use it
– see this thesis for implementations ideas: http://mmspg.epfl.ch/files/content/sites/mmspl/files/shared/Semesterproject_flowerrecognition.pdf

Sidewalk clean-up robot (similar with RobotMissions.org robot, but more rugged and fully autonomous)
– use computer vision to detect and pick up garbage in the green areas
– the robot should be autonomous
– a phone raised on a tripod will be able to control several of these robots (using visual markers)